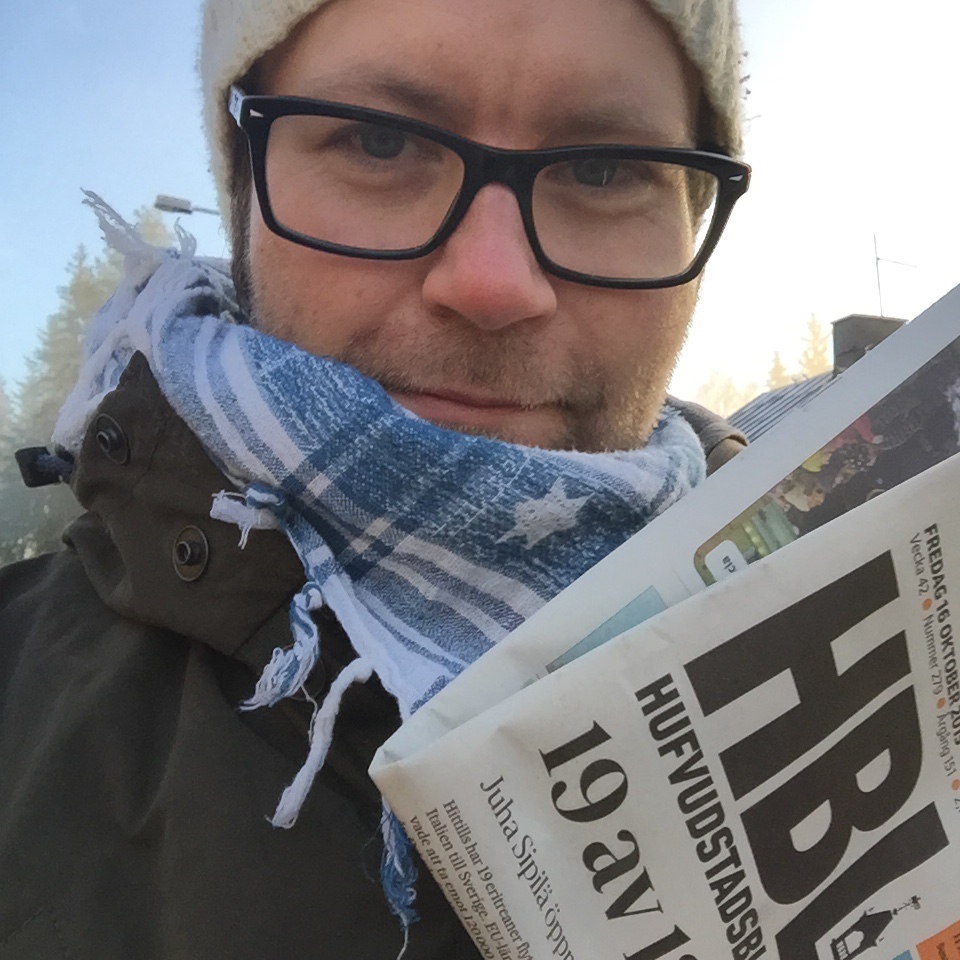 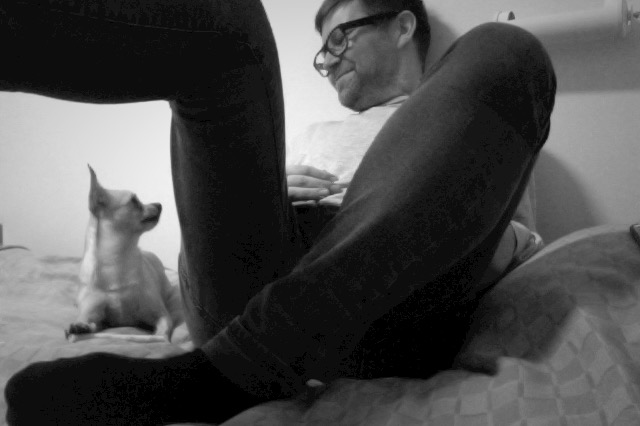 To claim that the Palestinians who were killed by ’Israeli Barbarians’ were peaceful citizens is like to claim that poor Osama Bin Laden was killed by ’American Terrorists’.

But in Israel there is something bigger, something IMMIDIATE. We protect ourselves from danger that we face endlessly, especially in the last week. Maybe YOU could have prevented this war if you’d known the truth and you’d worked to press the terrorists who maybe wouldn’t start the rocket rain on us. Maybe if you’d known the truth you could have helped the peaceful Palestinians who can’t do anything about their bloody leaders (who by the way use their citizens as human shields on purpose – for you to let it continue happening!)

Maybe in the year 1918-1919,  my Jewish grand-grandmother wouldn’t fall from her mothers’ hands because she and her husband were shot by a group of Soviet radicals called Denikintzi and Machonovtzi. Maybe she and her 5 brothers could have had a better life and not lose everything they had. These groups of radicals did it for many Jewish families – just burst into their houses and shot at every corner of their house – killed old people, young and tiny ones. They thought that Jews drink blood, and they’d do anything to protect the Soviet nation.
Who knew then that so huge amount of Heroes who were mentioned in the Media were Jews? Media ’forgot’ to mention this small detail that awoke groups of mindless people.

This is happening again, actually, it never ceased happening – Media has blood on its hands. Aren’t the journalists aware of the responsibility they have? Can’t they differentiate between real things and staged lies? What do they want? I can’t understand!

What do you want? Do you understand? Did you ever stop to think about how you affect the situation? Can you live your regular life if you are bombed daily? How would you feel to be awake at night because different noises remind you of sirens? How would you be able to stay calm on the way to the kindergarten with your kids when you hear 5 BOOMS from neighbour cities while you walk with them? Where do you want me to live? I am not safe anywhere. Here I am a ’Barbarian Israeli’ and anywhere else I am Jew and a target for terrorist attacks.

Maybe you never heard about these things. Maybe you never heard that Israeli Jews and Arabs study together, work together, mixed couples marry and there are mixed friendships. Didn’t you know that the Head of my College is a Muslim? Didn’t you know that there are a lot of youngsters from both sides who try to find solutions together? Didn’t you know that even Palestinians don’t know the truth because everything they see about Israel is translated wrongly? Try to read and even come to see with your own eyes what really happens and maybe something will change for the better.

Lena, 23 year old student from the center of Israel.

Life is never black or white.