Today I will share something romantic with you, because it’s Sunday and it’s snowing for the first time this winter, and the sun is shining and it puts me into a very, very romantic mood.

I just remembered that three years ago today I did something very romantic. I had moved to Finland a few months earlier and I had gotten to know this gorgeous, highly intelligent young man from a kibbutz in Israel (we met online of course).
We decided to meet and we were very spontaneous.

”So let’s meet halfway”, we said, ”and where would that be?”
”Well, in Budapest.”
”Okey, see you in Budapest on Monday.”

So we met at the airport and this bloke had rented a very romantic (needless to say) apartment for us and we spent three days in this wonderful, beautiful city.

One evening this dude fainted and I panicked. He had forgotten his medicin at home. You see, he was once poisoned by Hamas and if he eats spicy food his stomach cannot digest it. Of course I had taken him to an Indian restaurant that evening, not knowing about his condition.

So he woke up while I was running around panicking and he cried and he told me the story from the war. It was so scary and so overwhelming, yet so über romantic.

Then he went back to Israel and I went back to Finland and the following month I met him in Jerusalem. He had organised this thing for my birthday. A very ROMANTIC hotel at a kibbutz, and a few historical events in the city. My best birthday ever.

At this time I was finishing my conversion to Judaism and this secular guy who grew up in a religious family in Jerusalem answered all my ’stupid’ questions and he was very supportive all along. And every week he told me about what they had been talking about in synagogue during shabbat.

A few weeks later he came to Finland and we spent some time in Helsinki and then we went up north to Rovaniemi, where he had rented a place in the countryside, in the middle of nowhere. It was in February and there was so much snow and it was so quiet and – yes – ROMANTIC.

We still meet whenever I’m in Israel, but of course the distance killed the romance.
He’s a very close friend today.

When you find good people – keep them close. 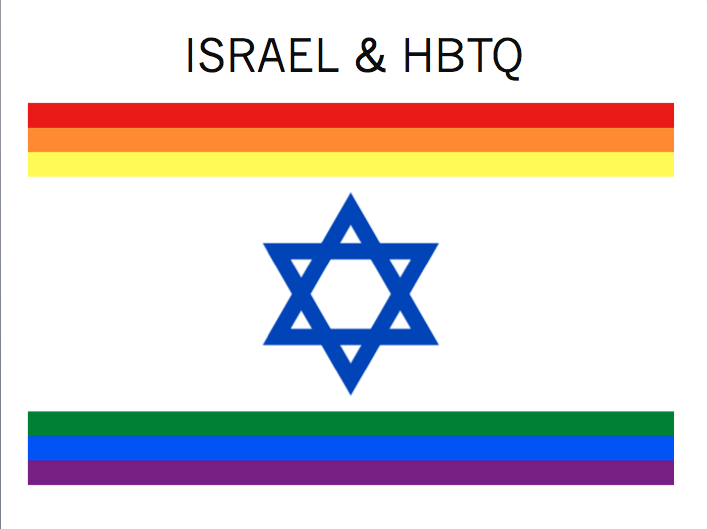 Southern Israel - one of the biggest hospitals in the country- Beer Sheba Soroka Hospital this evening - evacuation to bomb shelter of newborn babies and mothers.